تازہ ترین
Supporters of Shahbaz Sharif, the younger brother of ousted Pakistani Prime Minister Nawaz Sharif and the head of Pakistan Muslim League-Nawaz (PML-N), wave the party's flag as they attend his campaign rally in Pindi Gheb, in the district of Attock, in the Punjab province, on July 19, 2018, ahead of Pakistan's election. Polls opened on July 25 in a tense, unpredictable Pakistani election that could be former World Cup cricketer Imran Khan's best shot at power, after a campaign marred by allegations of military interference and a series of deadly attacks. / AFP PHOTO / WAKIL KOHSAR 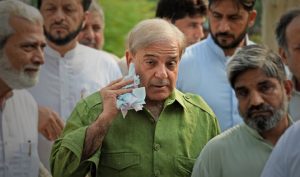 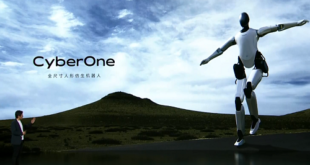